It has been years since I sang “Happy Birthday to you,” to my brother’s face, and years since I carried his Angel food birthday cake to him on a TV tray from the kitchen to the living room at five o’clock on Avenue K in Saskatoon, Saskatchewan, Canada. 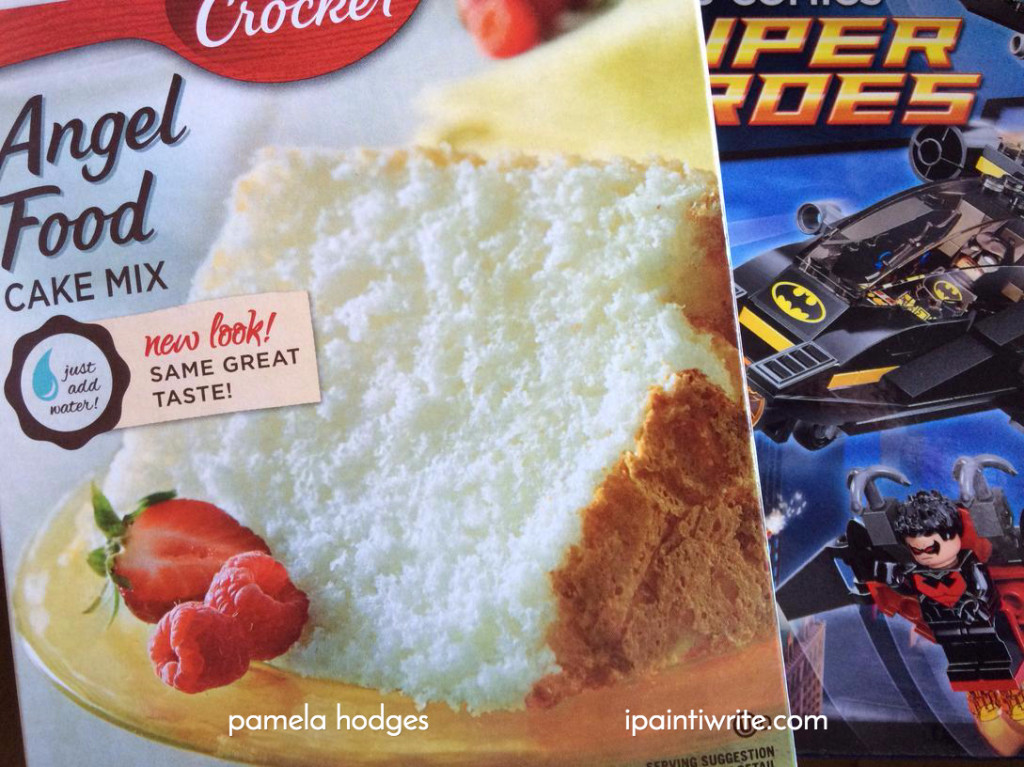 I left home when I was nineteen and now I am fifty-six. All of the years we lived in the same house with three bedrooms and one bath, I never thought it would end. I thought I would never grow up and leave. The days seemed endless and the leaving seemed like it would never happen.

We both married, had children, and we live 2,572.84 miles away from each other. It would take me 38 hours and 21 minutes of straight through driving to arrive at his doorstep.

The first birthday I missed was in March of 1979. After returning from a trip to Europe  I moved eight hours away from home to take a night class in animation. I never lived at home again.

My mother mailed me the whole meal she had served my brother on his birthday in March of 1979, including a piece of the Angel Food Birthday Cake. The food had spoiled, but the cake was still good. I don’t remember what food it was, but I remember opening the box and eating the cake.

I just went in the basement to look for a photograph of my brother and me. Most of them are from when we still rode tricycles.
I know I have a box of photographs when we were in college, but I stopped looking after I found a photograph of us on the swing-set our father made for us. 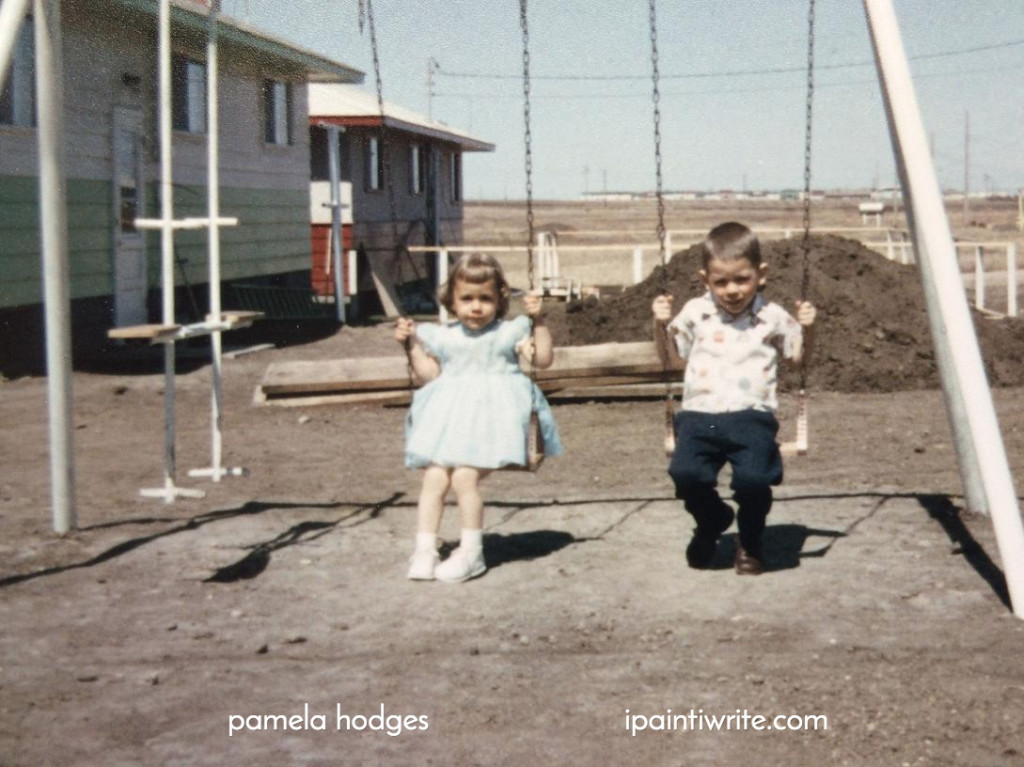 Today, I will call him, and I will tell him, “Happy Birthday Neal. I love you.”

I am tempted to buy a box of angel food cake today and mail it to him.

Should I bake it first?

I just got back from the store with a box of Angel food cake,  a Lego Batman toy, Batman party favor masks, Batman napkins, Batman paper plates and a store-bought birthday brother card.

My brother liked Batman. I wonder if he still does?

The birthday card will get returned. It is hard to find a card that says exactly what you want to say. They are either too sentimental, or too crass. So I made one for him instead. I am not going to tell you what I wrote. Somethings have to be kept private.

It has also been years since I gave my brother a toy. But, we are never too old to want to build with Lego’s, and it is never too late to mail a gift. It will postmarked on the day of his birthday.

The present will get there after his birthday, but it will arrive in a box full of love. 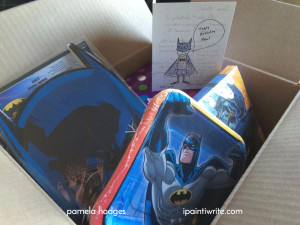 What do you do for your siblings birthdays after you left home? As always I love to hear from you. Click here to comment. HERE

p.s. And I am not going to send him this story. So don’t tell him what is in the box. Please.